Like every other electronic device that have software running on it, MMI also can suffer from problems with that software. Most of the times the hardware is working just fine, it’s the software that makes us trouble. The MMI system in your car have automatic MMI Recovery routines that will help it recover to working state. Sometime however that is not possible.

MMI consists of a single integrated interface, which controls a variety of devices and functions of the car. The system consists of the MMI terminal and the MMI display screen. If its not working properly you might loose control of main vehicle systems like light control, tire pressure system control, park distance control & etc. Sound system can be also part of the MMI or separate system but if MMI is not working then the sound system will not be able to work too. MMI Recovery to the rescue.

There are a lot of files shared everywhere in the public stating that with this software you will have free maps or free CarPlay and etc. There is however big risk when you take something form unknown source with incomplete documentation and you try to do it yourself. If something goes wrong then you will have to go over complicated process of MMI Recovery.

If there is power loss during software update or wrong software version is used the MMI might become unusable. In such case special tools and software packages are needed to perform a complicated process of manual MMI Recovery. If this happens to you then we can always fix the software of your MMI.

Because of the nature of the work this work can be performed only locally.

US Audi’s with MIB Scale units (MHS2) does not have navigation at all … but this does not have to be like this. We present you MIB Scale Delphi unit runnig US software with USA maps.

The SmartLink+ system integrates Apple CarPlay, Android Auto and MirrorLink®. CarPlay takes the apps you want in your iPhone. Android Auto extends the Android platform to the car. 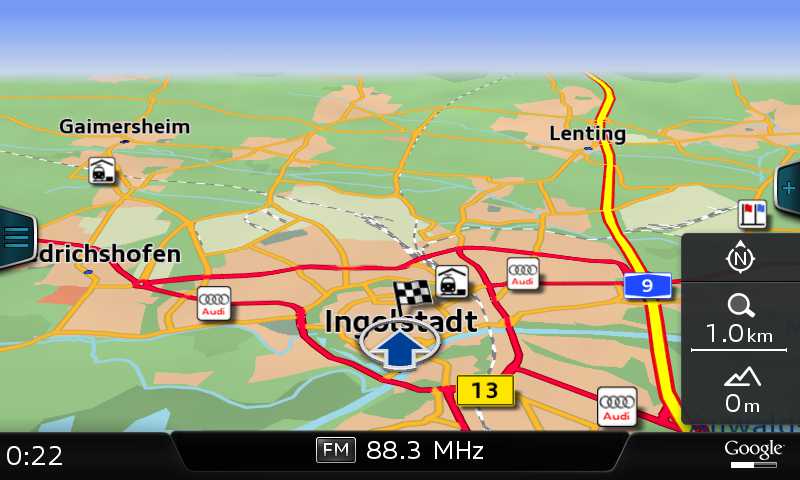 MAP and activation is for DELPHI MHS2 Scale systems (MIBS) made by Delphi installed in Audi’s. You simply insert the SD card in the MMI and enjoy.

Apple Carplay and Android Auto are capable of showing useful apps like Waze, Google Maps, Spotify and much more. Get yours activated now!

The Audi Virtual Cockpit plus has also Sport layout. Normally this option is active only on S and RS models. Book for activation now!

As you might know each region have it’s own specifics. Like for example USA have radio freq is different. MMI Region conversion service.

The MMI system in your Audi is like your notebook. Every once in a while there is MMI Software update released. Get yours updated now!

Sometimes the MMI can suffer from software problems and it might need MMI Recovery. If this happens to you then we can repair your MMI infotainment system.

As of December 31st, 2020 Google Map (GEMMI/GEMIB) no longer works in MMI. We are happy to announce that there is Audi Google Earth Fix for that. Audi introduced Google Earth Replacement in the face of Here Sattelite Maps. You can have the Google Satellite Map back again.